5 best musicals in London not to be missed

5 best musicals in London not to be missed

Having only one week holiday in London, you would want to see the best musical that can satisfy both your eyes and ears. From my personal experiences, I would recommend the 5 following musicals that should not be missed.

If you go on Google and search for Top musicals in London, then what you will see on your screen is numerous pages that suggest the most popular musicals to be seen. But which one is the best choice? Having only one week holiday in London, you would want to see the one that can satisfy both your eyes and your ears without breaking your bank. I personally would suggest the following musicals that should not be missed, based on my own experiences. 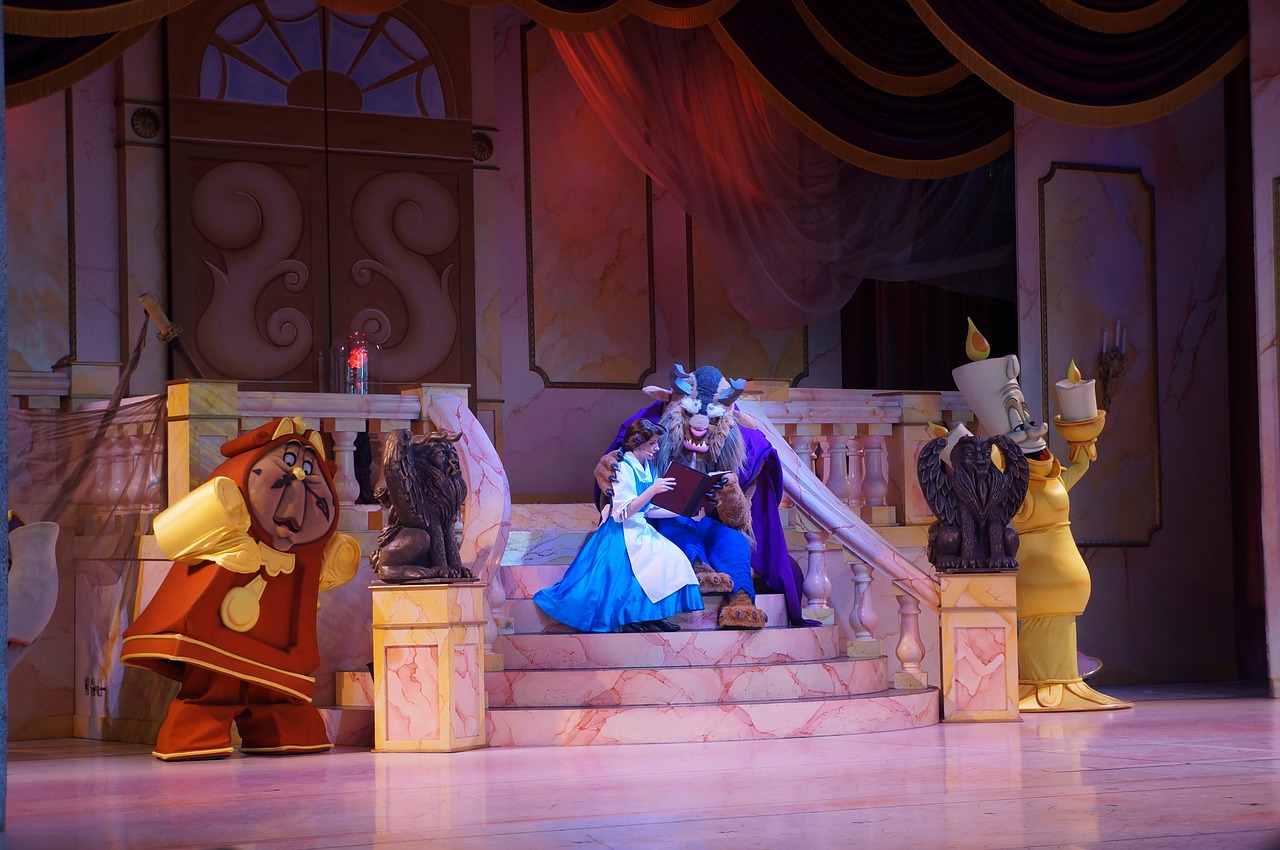 If you are a fan of Andrew Lloyd Webber, you will love this show. The multi-award-winning musical tells a desperate love story of a shadowy musician who lived in the basement of an old theatre. Not only the stage settings, the music, voice, and acting also will assure to amaze you. There have been 11,000 performances since its first open in 1986.

Since its premier in 2006, the smash hit musical has welcomed more than 5 million theatregoers. While telling you the early life of the legendary witches from The Wonderful Wizard of Oz, it uncovers what you have not known about the famous story.

The musical impressed me from the beginning to the end by its spectacular stage décor, lighting and on top of that, the acting of Genie, my favourite character. This extraordinary musical is brought by Disney Theatrical Productions.

I remember watching my favourite cartoon the Lion King when I was a teenager. Now it’s one of the most popular West End musicals. The show is also famous for its renowned music by Elton John and it features the spectacular setting of Africa jungle with real-sized animals.

Until writing this article, I didn’t know the show is now on its world tour in Germany, Korea, the US, Netherlands and many more later this year. It’s not a surprise because the show is seen a “brilliant, breath-taking romantic thriller” by The Times. You will be showered in the greatest hits of Whitney Houston: Queen of the Night, One moment in time, Run to you, I have nothing, Greatest love of all, I wanna dance with somebody and the one-of-a-kind “I will always love you”. If the voice of Beverley Knight doesn’t impress you enough, nothing really does. The Queen of British Soul is now on tour around Europe and all her tickets are already sold out.

Belgravia Chauffeurs offers luxury service to bring you from your hotel to one of these wonderful musicals. You can also book a tour including a meal + theatre with our chauffeuring service without wasting a minute. Don’t make your London trip less stylish by missing out this special opportunity.

About author: Thu Ha Larkin is a Digital Marketing Specialist at Belgravia Chauffeurs. She is a blogger and is writing for different blogs and websites. She is also a big fan of theatre musicals and a social media enthusiast.