English gentlemen’s clubs have been mysterious over the years, so much so that it can be hard to separate the facts from the fiction! How to get access to these clubs, what do people do in the club and where these clubs are, are still questionable. In this article, we throw a spotlight on some of these exclusive, members-only haunts. And once you become a member, don’t forget to get your private chauffeur and a luxury vehicle ready to show who you are. 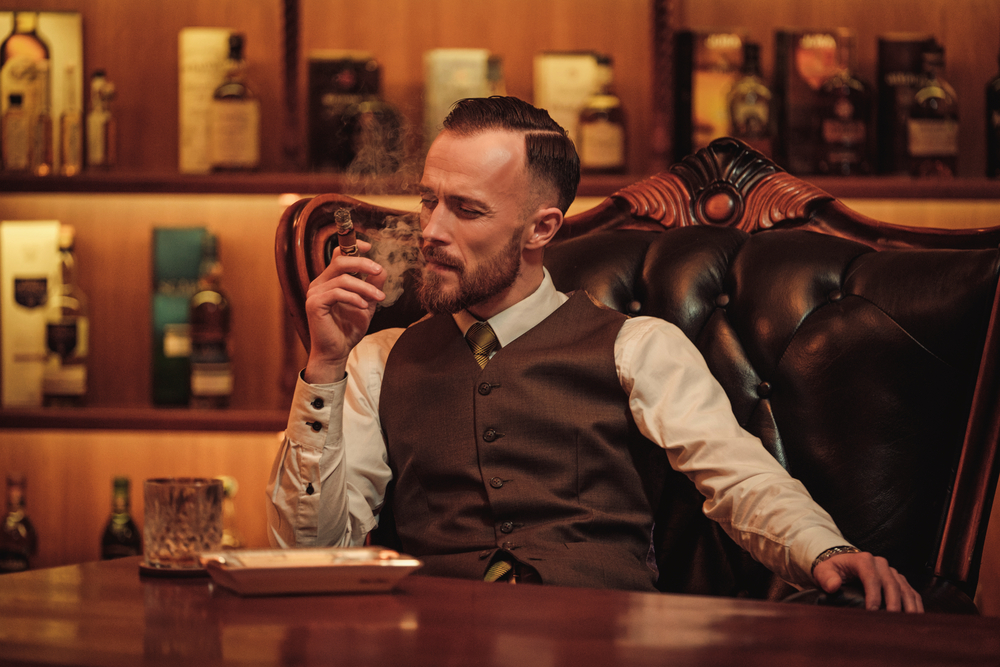 If you ever get inside, you will see that the Athenaeum gentlemen’s club is a building designed in a neoclassical style. Those arriving on foot or by private chauffeur will see a statue of Athena, the goddess of wisdom, looking over them. This is a haven of tranquility which even offers its members the choice of several libraries, but in a sign of the times, no smoking is permitted in the Smoking Room. The club has built a reputation as being a meeting point for those with intellectual interests.

Beginning its life as a spot for politicians in the early 19th Century, The Reform Club, as its name suggests, might be seen as more liberal than some gentleman’s clubs. It was one of the first to admit women. This being said, membership is still a strict process which involves being proposed and seconded in order to gain access to the complex on Pall Mall, which includes a restaurant and chambers for overnight stay, as well as a wine cellar.

White’s is another exclusive corner of London which goes all the way back to 1693. Several Royals are among its members, and they can take advantage of a gaming room, an extensive menu and a bar which is noted for its sheer majesty. According to the Daily Telegraph, to become a member of White’s you need your name written by 35 members in addition to your proposer in a leather bound book. There is still the opportunity for those who do not want you to join to write ‘never’. 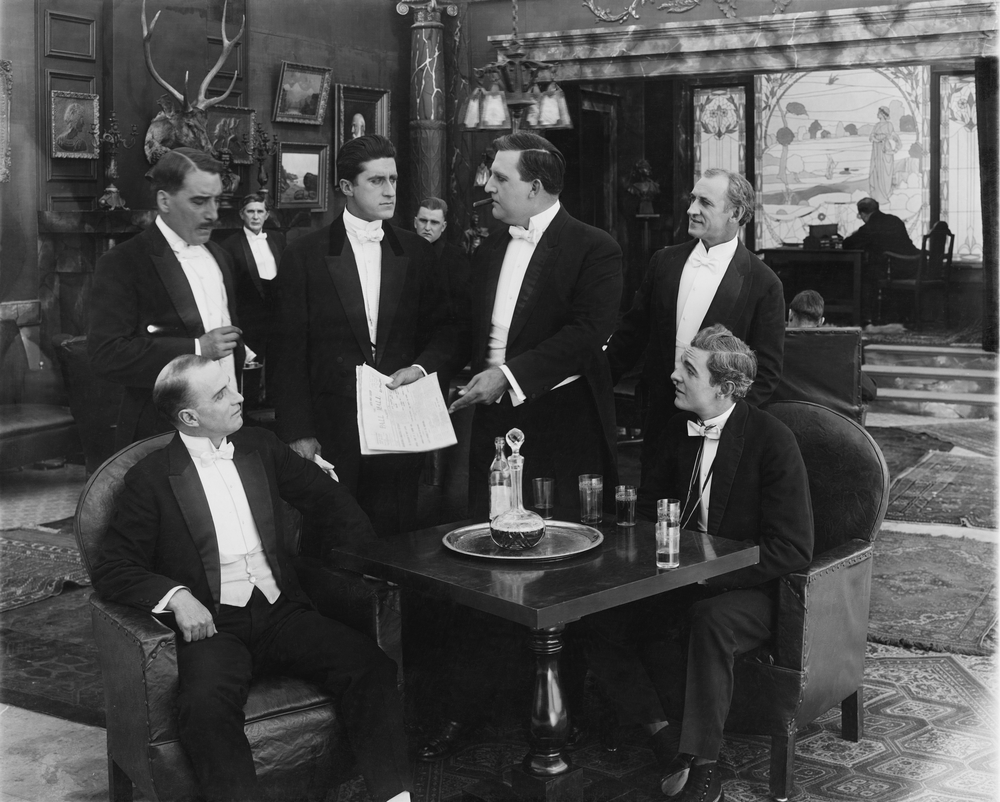 The East India Club has come up with a novel way of addressing the issue of members choosing to do their work inside – it has opened up a business room. This is a club which is known as being quite sporty, offering a billiards room and a gym. It also runs several sports teams. Why the youthful demeanour? Perhaps because it started life as a merger with the Sports Club and Public Schools Club, and was known as an ‘entry level’ gentleman’s club for young public school boys.

The Garrick Club, set in the heartland of theatre in London’s West End, has a very elaborate membership application process, even by the standards of gentlemen’s clubs. New members are voted in via a secret ballot following a proposal from an existing member, and they may be subject to the original selection criterion which stated that “it would be better that 10 objectionable men should be excluded than one terrible bore should be admitted.”

Despite the large number of gentlemen clubs in London, their high membership fees and the loops which members may have to jump through in order to be accepted, it is said that they are still oversubscribed. That’s not to say, however, that there aren’t some establishments which are said to be questionable in the context of modern day society. David Cameron, the former British Prime Minister, famously withdrew his membership of White’s when leader of the opposition. It is entirely possible that this encouraged even more prospective and intrigued members to join.