Surprise your teen with a chauffeur-driven prom service

Surprise your teen with a chauffeur-driven prom service

Originally an American phenomenon promenades – or proms – have become hugely popular in the UK over the last decade or so, with most high schools now arranging special events for its leavers. According to a survey, British parents splash out up to £1,500 on proms dresses and even more on luxury car service in order to give their teens a chance to shine like a star. As the demand on Mercedes car for proms is increasing, we take this chance to introduce you a special service for your beloved teen. 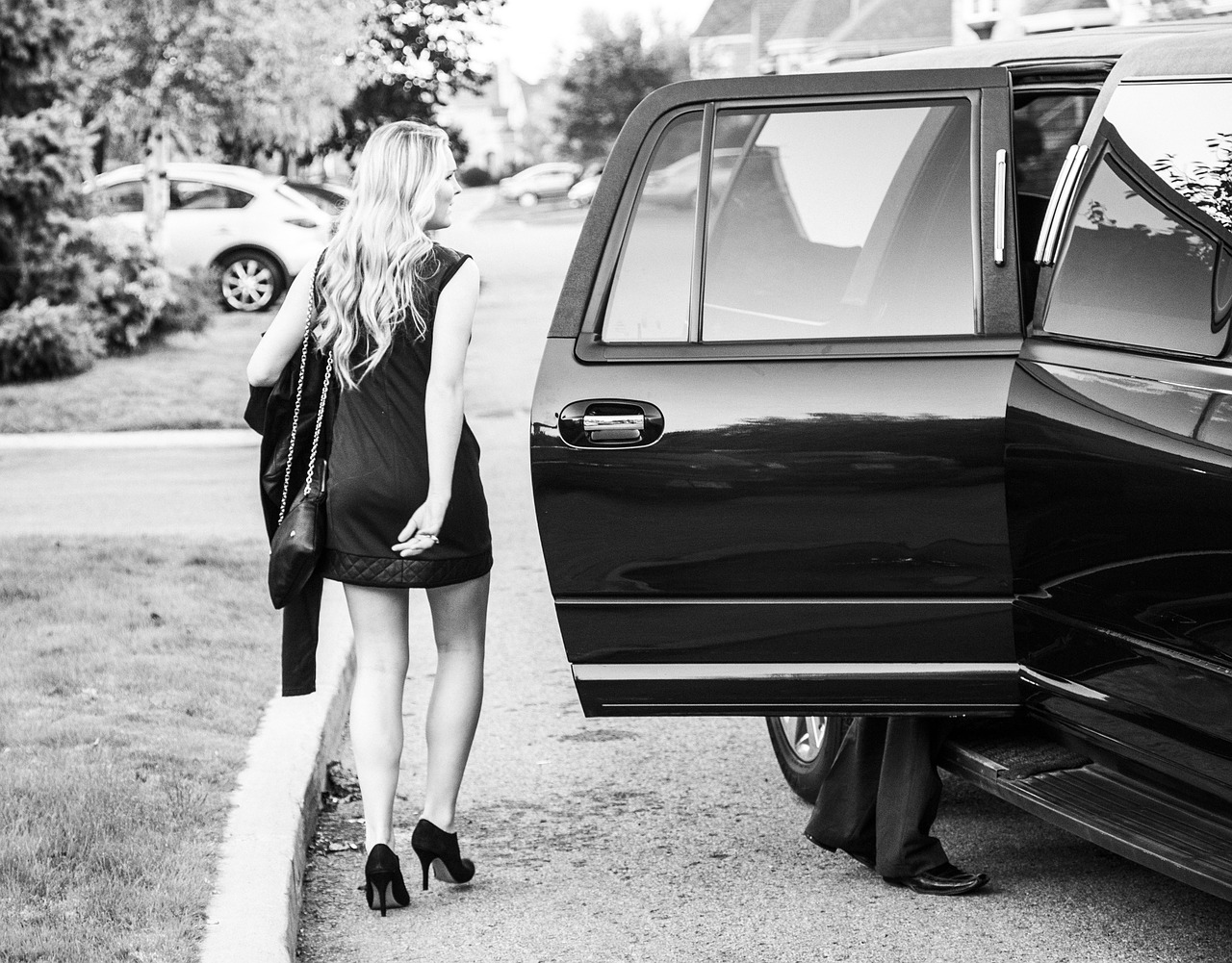 Prom is now a big thing in teen’s life

10 years ago, proms was not known in the UK. But now it’s a massive industry which makes up to £100 million per year in turn over. More than 85% of schools in Briton now hold proms for school-leavers. Proms can be swanky dos, with the girls dolled up and in dresses and the boys dressed up to the nines in tuxedos and bow ties. Many teens see it as their final chance to make memories with their group of school friends, before they all go off on their separate ways, to college or, in the case of sixth form events, university.  A girl could spend about £500 on average on her hair, dress, makeup, shoes, nails, accessories, and especially a luxury car hire. The popular choices for her means of transport are limousines and a Mercedes. Some parents even throw a big party or a photo shoot for their loved ones. 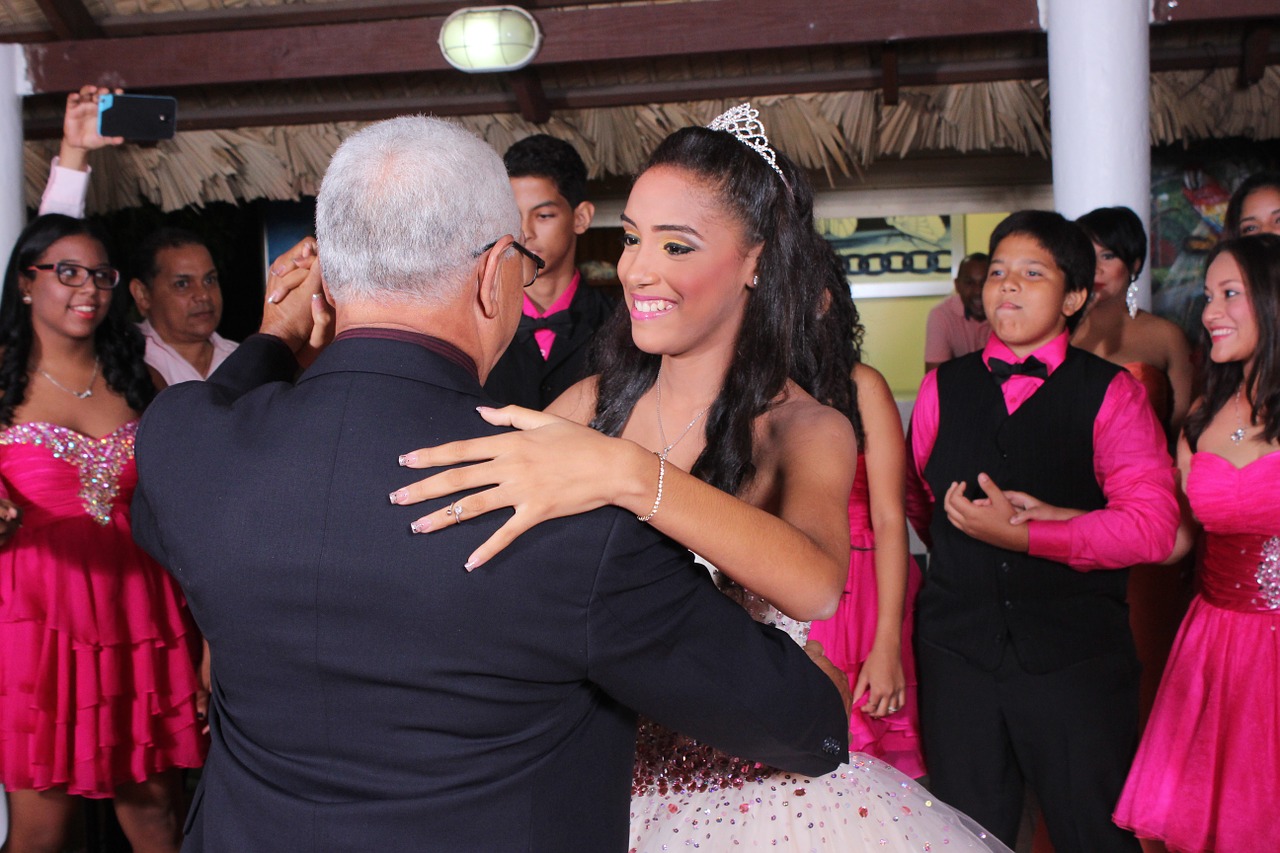 Prom is seen a milestone in life of teenagers, because “you can have many weddings as you want, but you can only have one prom in life”, said Lucy – an Essex girl. Spending nearly a whole day dressing up like a star, your teen can not go to the prom in her own car. Having seen the increasing demand on luxury car transport for proms, Belgravia Chauffeurs has packed up a special service for proms girls and boys with the a luxury line of cars, well-dressed and friendly drivers and even a bottle of champagne upon arrival for your teen.  Available fleets include Mercedes E Class, Mercedes S Class, Mercedes V Class and BMW 7 Series – our vehicles are bound to get heads turning! A return journey from home to a prom would not cost you more than £150. 4 teens can also share a chauffeur to save costs. Our driver will surely bring your teens to prom in style and safely. 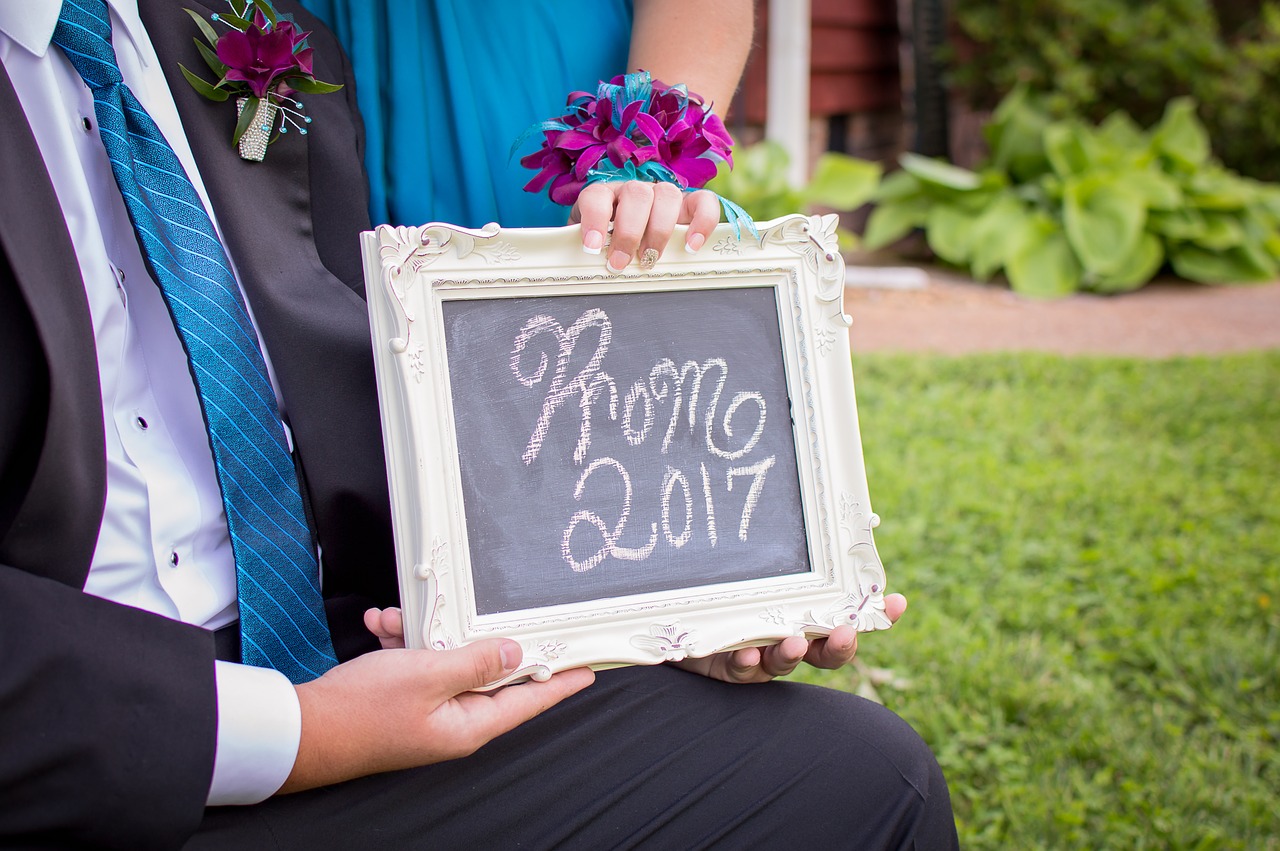 If your son and daughter is keen to impress their friends when prom arrives, why not arrange for the whole group to be driven to the event by their very own chauffeur, a brilliant way to add some grown-up glamour and sophistication to proceedings?

If you’re looking for chauffeurs in London to help make your teen’s prom event one to remember, get in touch with us today.